Originally, the inhabitants of Nosy Komba lived in the heights of the island; they were planters and farmers. The coastline was reserved for fishermen, who set up temporary camps, or who stopped over for the night, but also for the dead. The forests along the coast of the island were and still are home to many cemeteries. By the middle of the last century, around 1940, ylang-ylang was being cultivated. The plantations extended from the coast to the heights. French and Malagasy Catholic missionaries supervised the exploitation of the flowers. Donkeys helped with transport and supplies, but also a Jeep, the only car that has ever been on the island. It was used to transport the tons of ylang-ylang flowers from the village of Antanamonpera, located in the mountains, to the village of Ampangorina, where there were stills and a distillery.

The exploitation lasted a few decades and was abandoned in the late 1970s. The lands of the heights of Nosy Komba were also exploited for the culture of rice. But at the end of the twentieth century, just like the ylang-ylang plantations, the rice fields were abandoned and replaced by other plantations, notably cassava, banana trees, cocoa trees, coffee trees and since a few years vanilla.

With the arrival of tourists, from the 1980s onwards, many families left the mountains to settle on the coast. Villages were formed, attracting more and more people to take advantage of the new tourist boom.
With the local handicrafts, and the small hotel and restaurant structures proposed by the locals, Nosy Komba quickly became a must-see destination for visitors.
Many foreign and Malagasy investors seduced by the beauty and tranquility of the island have settled there to set up hotels.
Today, Nosy Komba is one of the most visited islands of Madagascar.

However, in recent years, the mountain has been repopulated. Many of them, not being able to live on tourism alone, have returned to the land. Vanilla cultivation has become one of the main activities. Hectares of plantations extend from one end of the island to the other.
Because of its bewitching perfume, its delicate flavour, as well as the undeniable quality of its pods, the vanilla of Nosy Komba is more and more coveted. The collectors coming from all the northern region of the country negotiate each year, during the big market which takes place in May, the price of the precious vanilla pods. 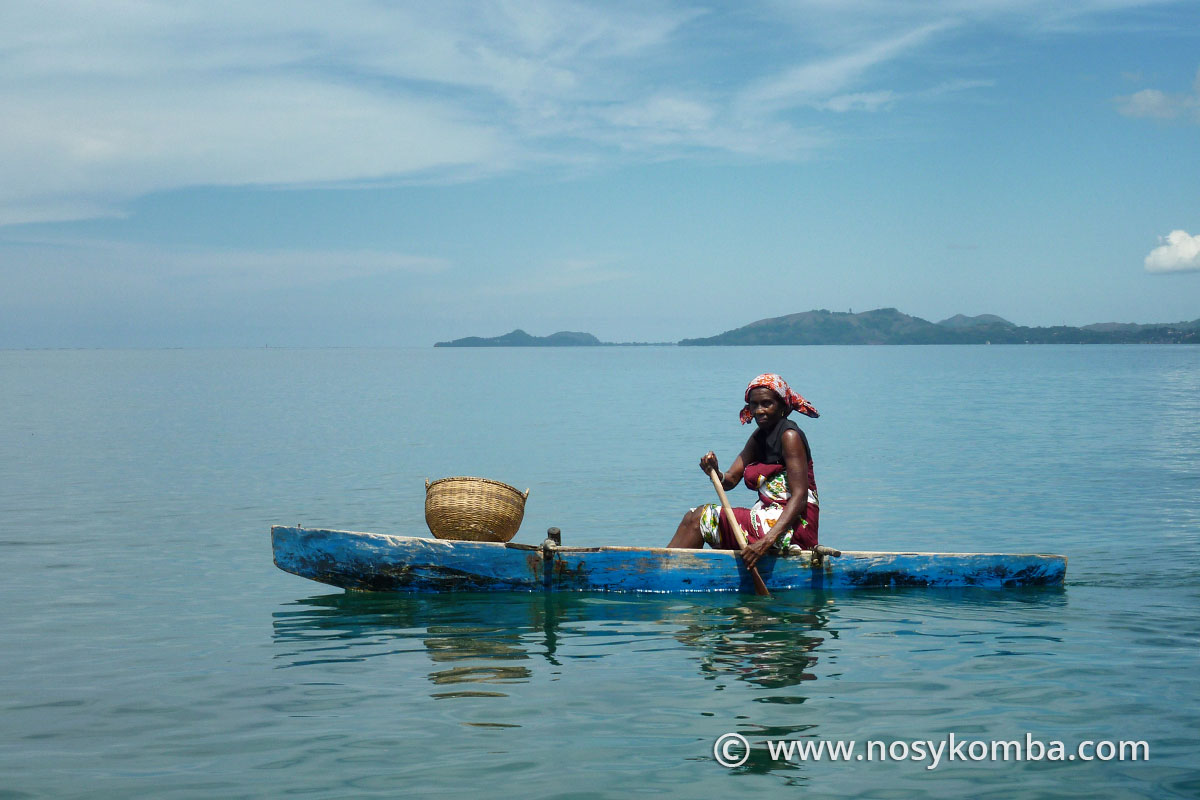 The traditional Sakalava pirogues are the way to move the most widely used on Nosy Komba island. 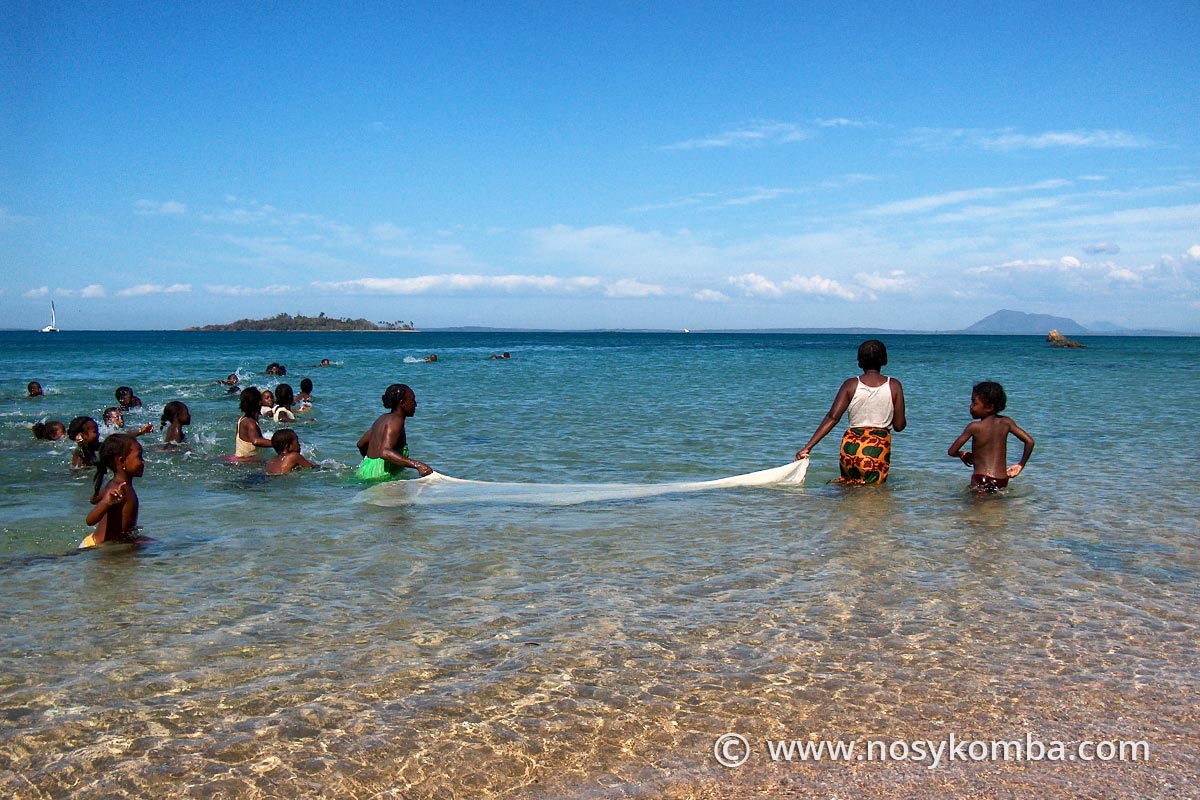 Fishing is the edge but also along the shores in pirogues and offshore for pelagics. 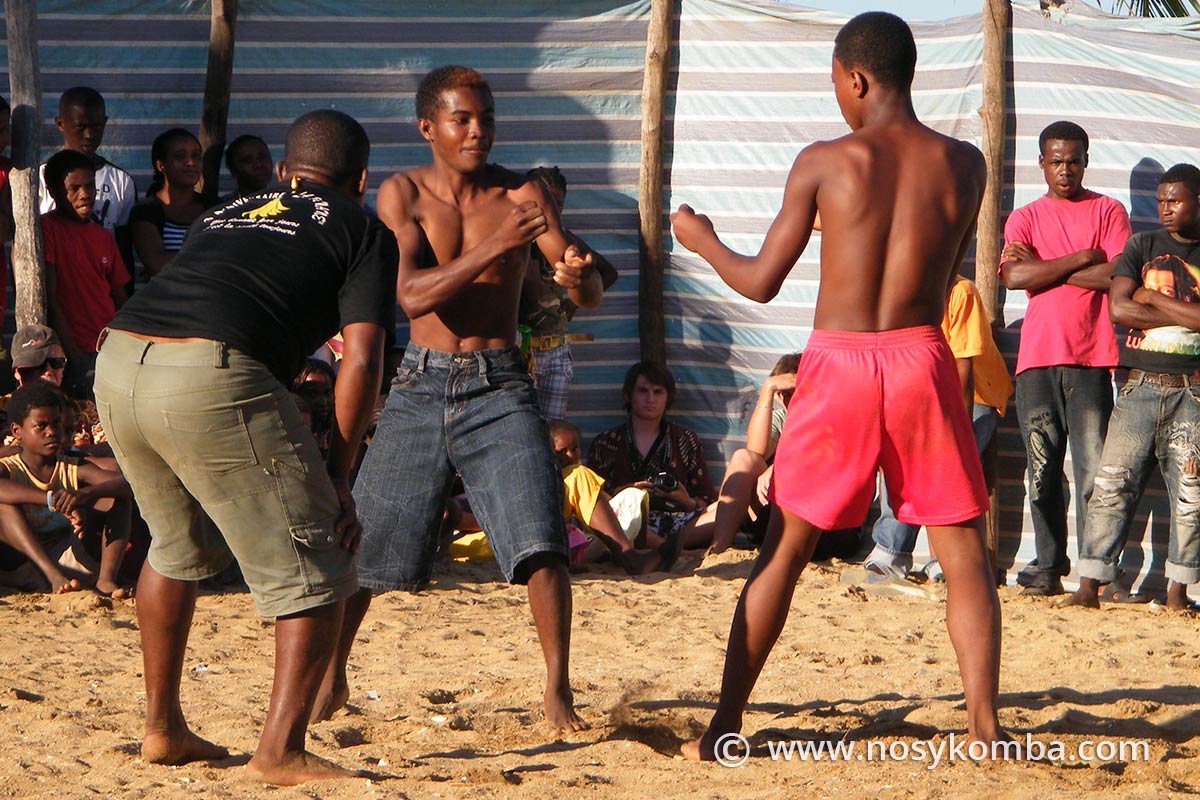 On feast days and some weekends, you can attend a môrengy in the afternoon, and then when night falls, go dancing and have fun at the “dust bal” a dance party until daybreak.

The inhabitants of Nosy Komba are very respectful of traditions and ancestral rituals. 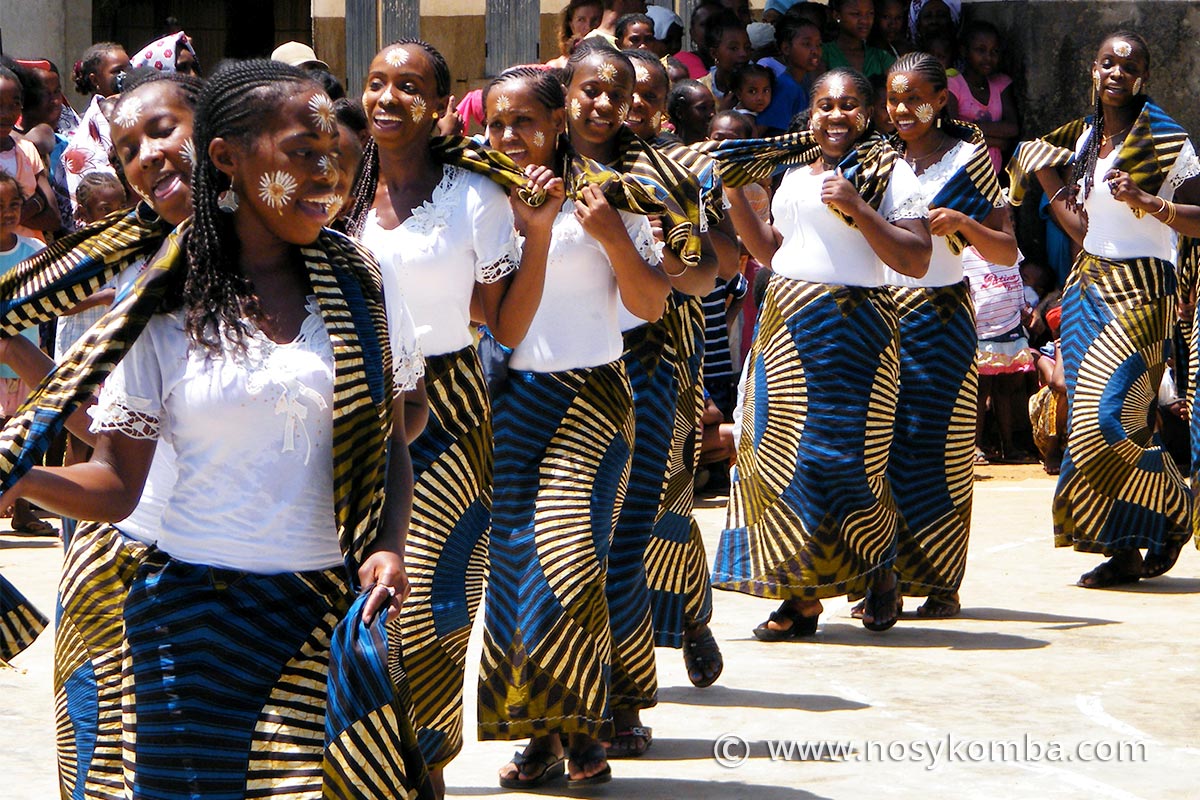 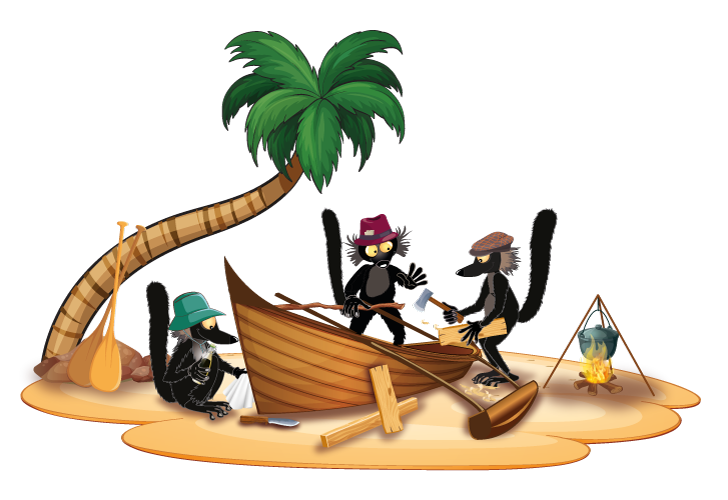 On a different theme… 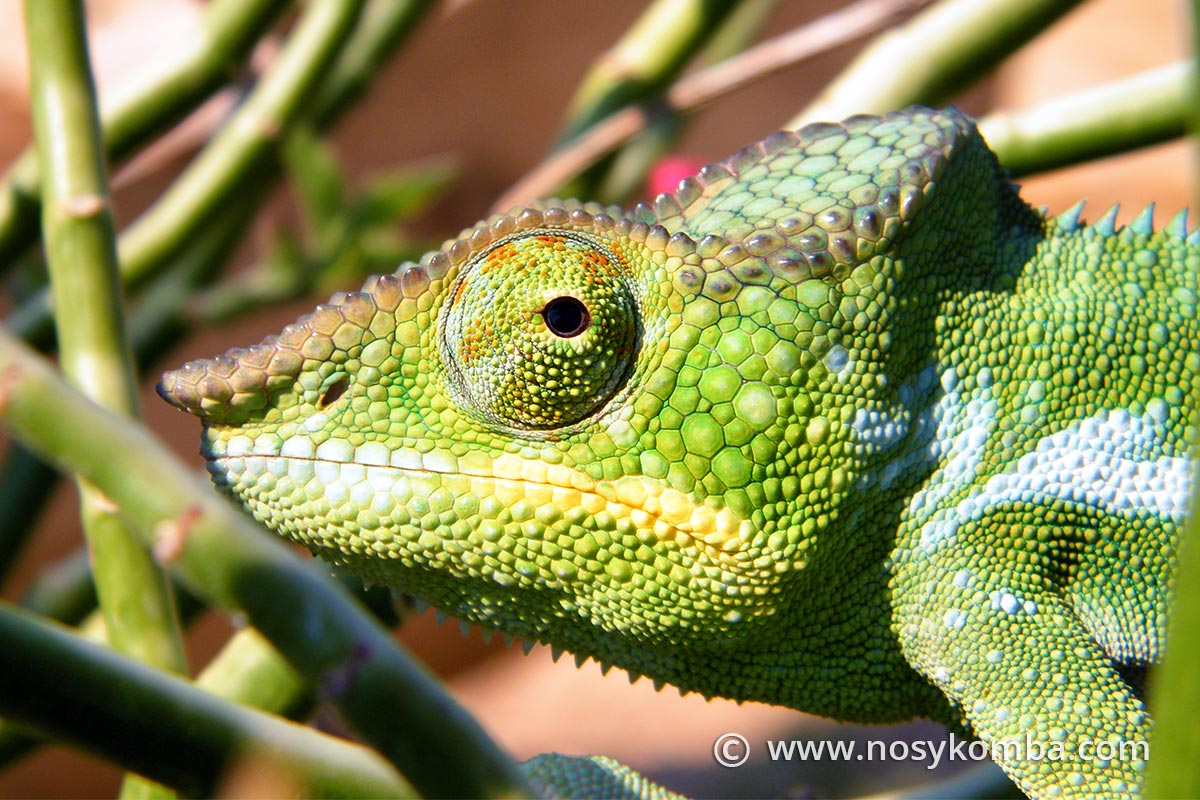 There are about twenty different amphibians (batrachians) and reptiles on the island of Nosy Komba. 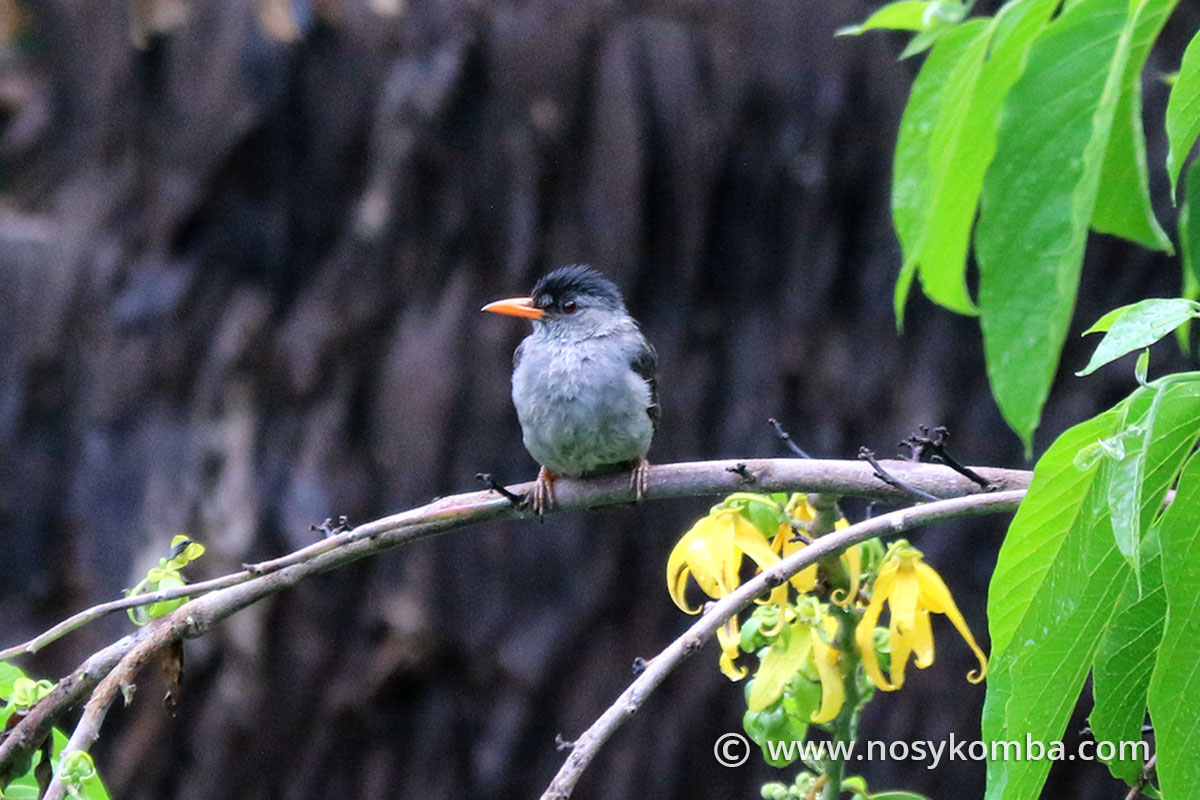 There are more than twenty species of birds on the island of Nosy Komba. 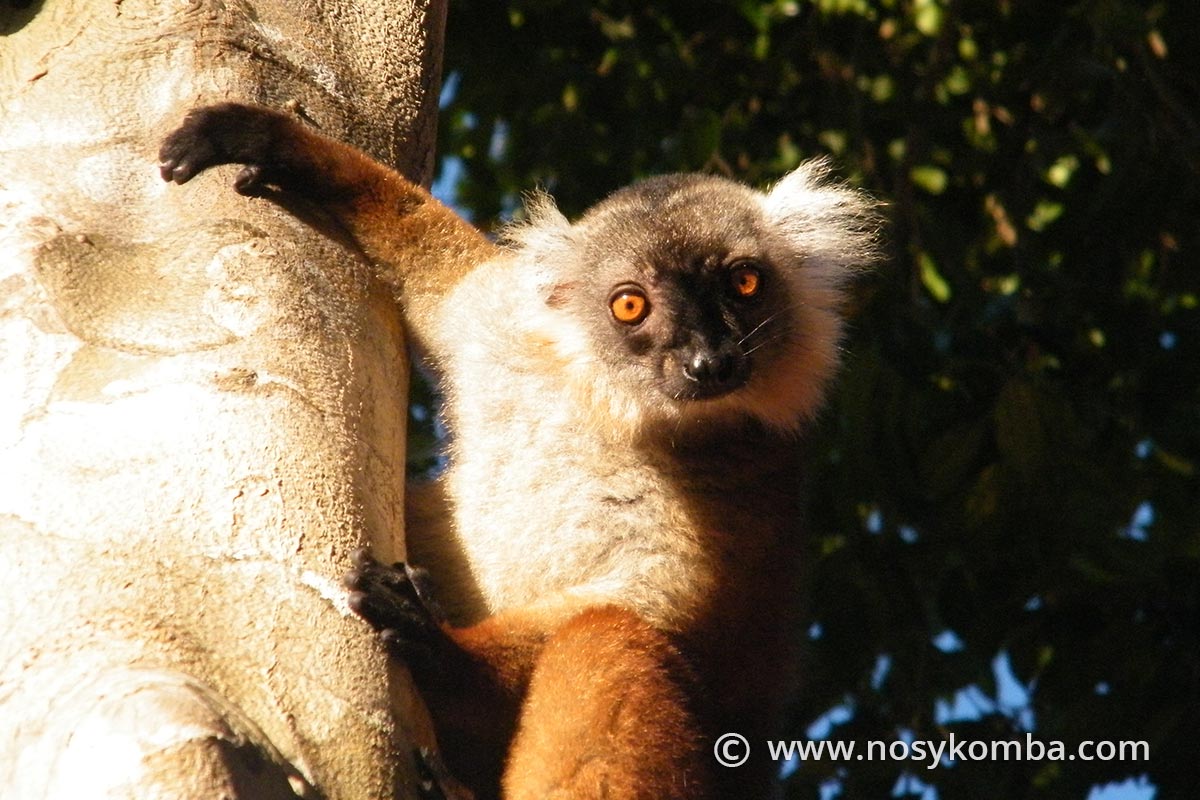 Many lemurs macaco are living in Nosy Komba. There are several mixed groups led by females. 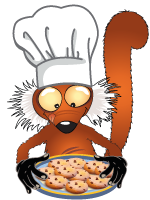 Our site uses Mokary katakata. By clicking on "I want some", you confirm that you are not on a diet.
I want someNo thanks
Manage consent

This website uses cookies to enhance your experience when browsing the site. Of these, cookies that are categorised as necessary are stored on your browser because they are essential for the basic functionality of the website to work. We also use third party cookies that help us analyse and understand how you use this website. These cookies will only be stored in your browser with your consent. You also have the option to decline these cookies. But disabling some of these cookies may affect your browsing experience.

Necessary Always Enabled
Necessary cookies are absolutely essential for the proper functioning of the website. These cookies ensure the basic functionality and security features of the website in an anonymous manner.
Analytics
Analytics cookies are used to understand how visitors interact with the website. These cookies provide information on visitor metrics, bounce rate, traffic source, etc.
SAVE & ACCEPT
Powered by